Day
Back to news

Peter Schmid, after being temporarily released from prison (in the context of the charges against him personally for fraud, breach of fiduciary duties, dilution of funds, abuse of corporate assets etc) wrongfully claimed ownership of those entities, trying to extort further payments from former Schmid customers) 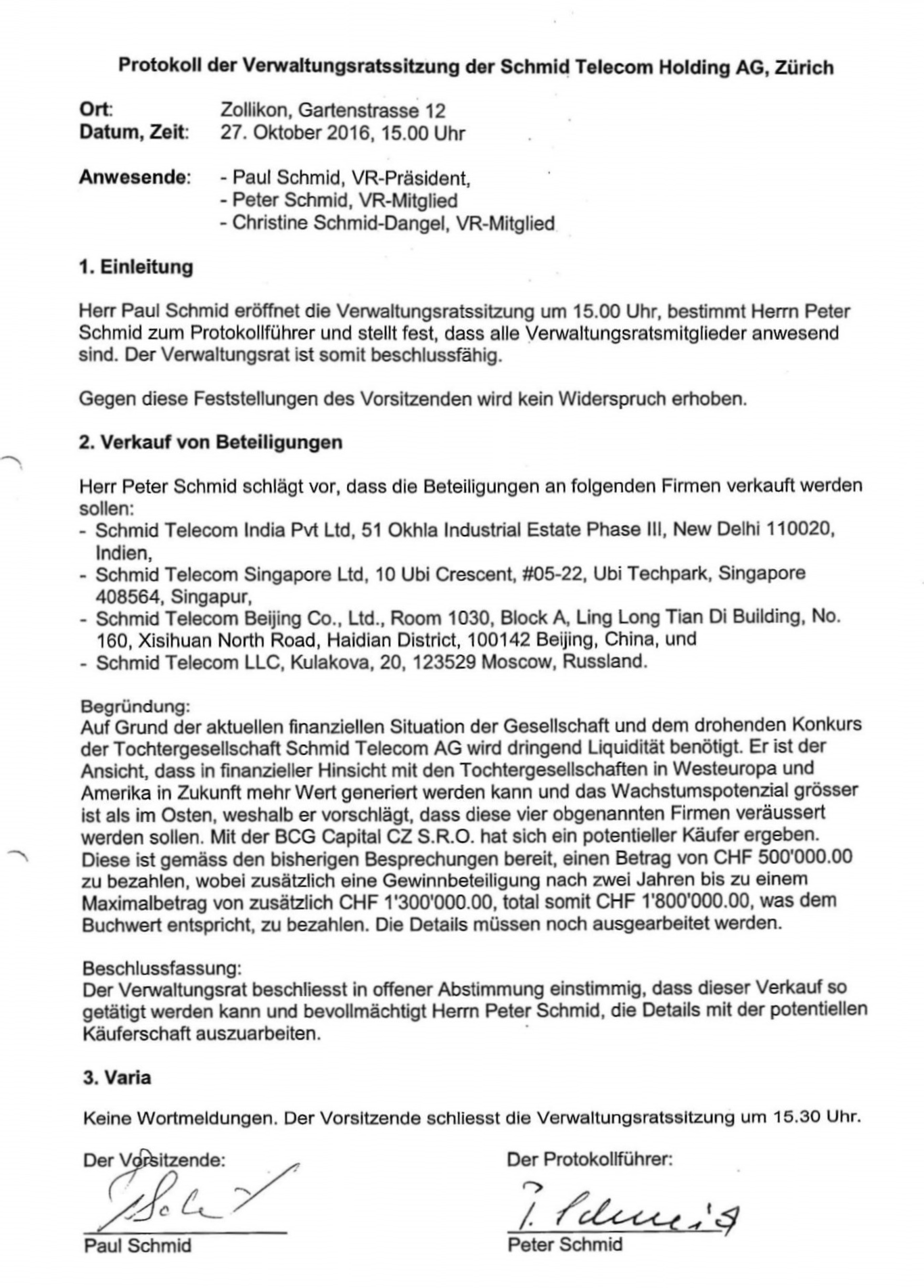 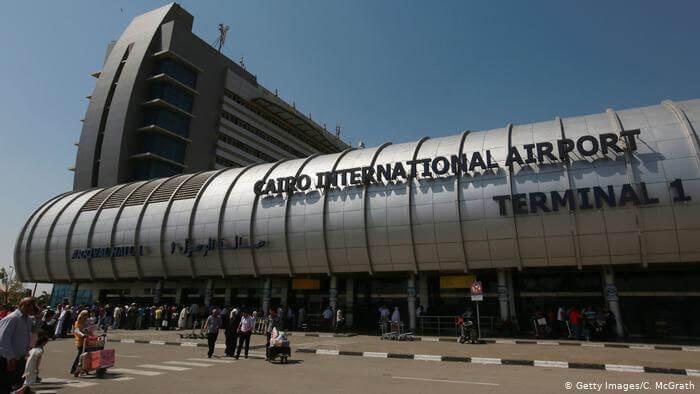 Schmid Telecom Singapore PTE Limited, as part of its worldwide maintenance activities for the ICS 200/60 and IPCS 1200/800 systems, was granted an exclusive maintenance agreement for the Egypt’s very modern and sophisticated VCS systems (ICS 200/60). 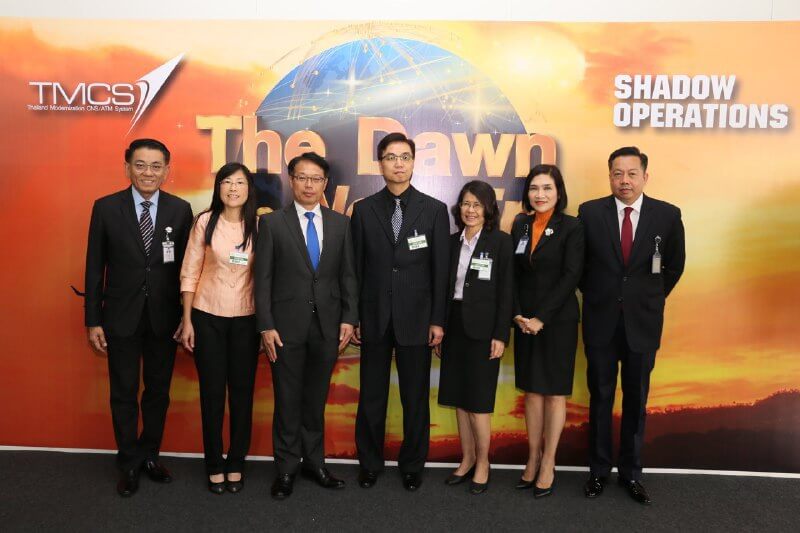 “TMCS, one of the worlds largest and most modern systems, integrating airports and ACC’s of an entire region, goes into operation. This entire TMCS VCS system was planned, engineered, installed and configured by Schmid Telecom Singapore PTE Ltd. 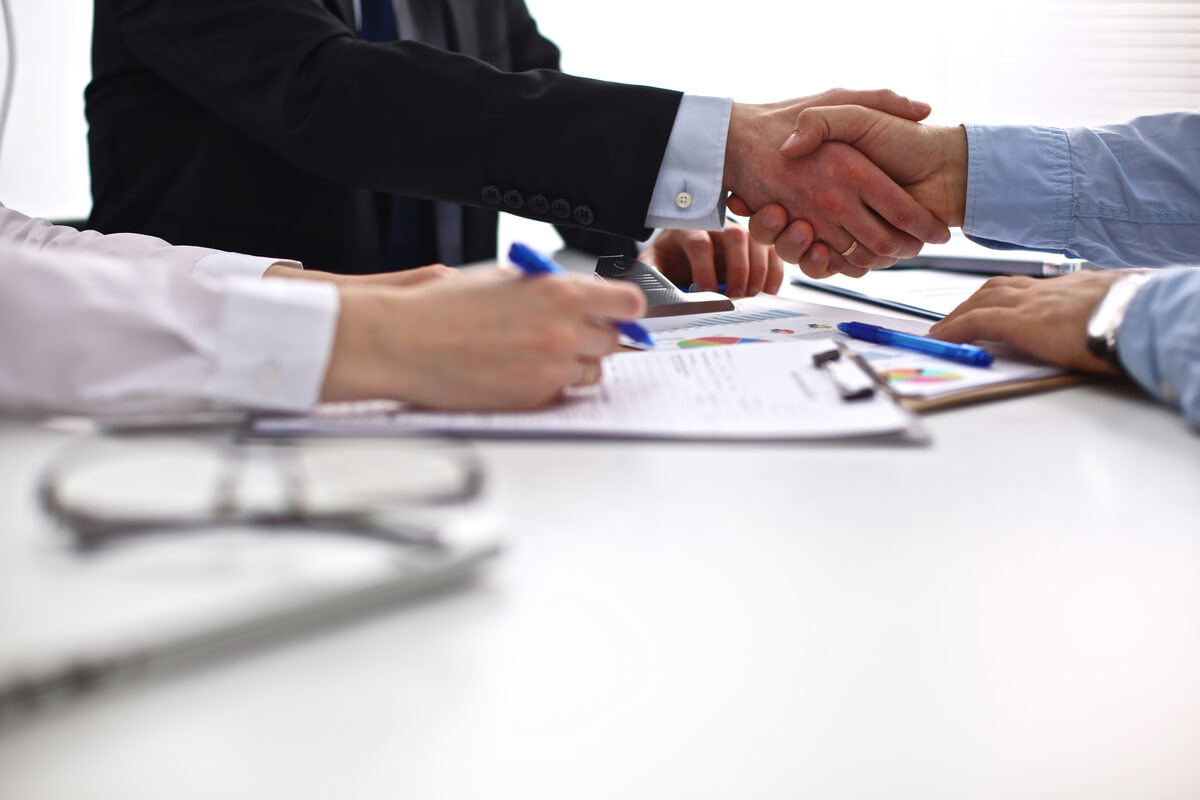